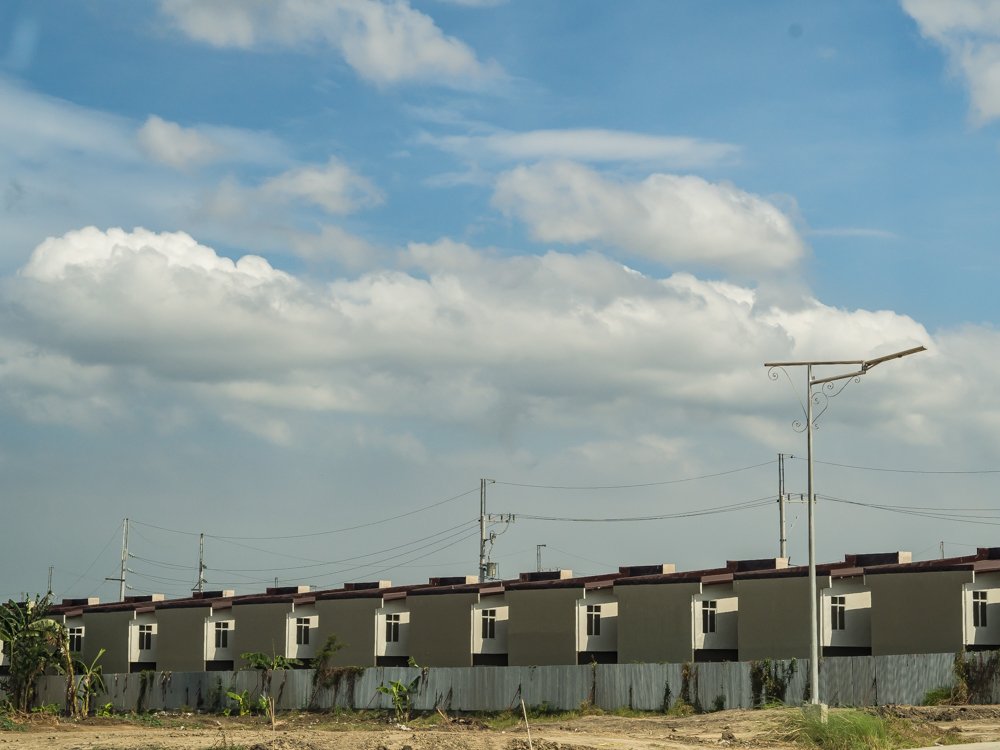 The City Who Had Two Navels

Inspired by Filipino National Artist for Literature Nick Joaquin’s novel, “The Woman Who Had Two Navels”, published in 1961, the Philippine Pavilion for the 16th Venice Architecture Biennale confronts the tension between the vicissitudes of the past and the challenges of constructing contemporary subjectivity. The pavilion explores this relationship between the past and the future by focusing on the built environment as expression of self-determination and as setting for global and transnational revolution. Following the call for examining an idea of “Freespace”by the Biennale curators, Yvonne Farrell and Shelley McNamara, the Philippine Pavilion seeks to interrogate architecture and urbanism’s ability to empower and transform people’s lives. “Freespace” or “Pookginhawa” in the Philippine context, underscores the strategies by which Filipinos use the built environment as modes of resistance to and appropriation of an ever-changing world.

Titled “The City Who Had Two Navels” as a critical response to Joaquin’s important literary work and in celebration of his birth centennial, the Philippine contribution to the Biennale highlights two “navels” that are in constant dialogue: first, how colonialism impacts the formation of the built environment; and, second, how the process of neoliberalization alters the urban landscape.

The first “navel”, “(Post)Colonial Imaginations”, triangulates major expositions and world’s fairs showcasing the Philippines, including the 1887 Exposicion General de las Islas Filipinas (Madrid, Spain), the 1904 St. Louis Fair (St. Louis, Missouri, USA), the 1998 Expo Pilipino (Clark Airbase, Pampanga), and other expositions during the colonial and post-colonial periods. Through images, film, and artifacts, the first section presents a critical interpretation of the Philippine displays in expositions as ways of reproducing colonial narratives of the exotic and the primitive. By underscoring the transhistorical interpretation of subjectivity through the lens of international expositions and its architecture, the Philippine Pavilion also presents a polemic of the tenuous and contentious role of exhibitionary institutions in the construction of a nation. Issues identified for this section include: the politics of representing a nation within an international setting; the agents who construct an official narrative for an international audience; identity politics embedded within colonial and post-colonial narratives; and, attempts to construct a national identity through architectural displays. In contemplating the current and future role of the Biennale, and in particular, its dynamics within the post-colonial condition, the pavilion presents the question: can we truly escape the colonial?

While these past expositions, similar to the Venice Biennale, were designed to be temporary spectacles, the imagery and narratives of these displays took on a life of their own after the events were dismantled. By showcasing exposition artifacts such as maps, postcards, photo books, stereocards, and others, the pavilion provides evidence of the existence of these ephemeral architectures. This section is a testament to the power of architecture in the imagination of territory, community, and subjectivity.

The second navel, “Neoliberal Urbanism”, presents the development of Philippine cities as embedded within processes of neoliberalization. Under a neoliberal agenda, cities are placed in a hierarchy based on their ability to compete for capital, following principles of privatization, deregulation, free market, and minimal state intervention. In this section, the pavilion investigates three Philippine cities–Metro Manila, Cebu and Davao–through a transnational mapping of neoliberal flows as it impacts contemporary Philippine national identities. The exhibit explores issues, including: contact/call centers and multi-national Business Process Outsourcing (BPO) companies as shapers of a new 24-hour urban experience; neoliberal flows as expressed through vehicular traffic movement and infrastructure development; transnational mobility and diaspora of Overseas Filipino Workers (OFWs) and their impact on the expansion of residential and commercial developments in the city; the rise of mixed-use and shopping malls as alternative urban public spaces; and, informal settlements and their intimate relationship with the growth of the city. By exposing and delaminating the layers of these urban issues in Philippine cities, the pavilion poses the question: is neoliberalization a new form of colonialism?

To move the discussion of the neoliberal city from a theoretical construct to an understanding of a lived experience, this section introduces visitors to a series of vignettes. This includes a photo-essay of spaces in Philippine cities that illustrate spatial tactics as response to neoliberal processes. Next, video documentaries follow various workers and laborers navigating through the city as they negotiate with their daily struggles. Finally, collected artifacts from these Philippine cities showcase products that they make and use, the food that they consume, and the spaces where they live.

In the central part of the exhibition a multi-channel installation explores the intersection of the two forces of colonialism and neoliberalism. The juncture of these two “navels” represents an emergent wave of postcolonial anxieties born out of the process of exiting the colonial condition. This immersive experience asks visitors to contemplate on their own experiences with the colonial and the neoliberal, and it consequently advocates a critical reevaluation of the changes in our urban environment. Through a transnational and transhistorical investigation, the pavilion argues that the Philippines does not exist in a vacuum, that it is implicated within power relations, and that it is inextricably intertwined with other nations and people.

To address this emerging postcolonial anxiety, the Philippine Pavilion invited future architects, planners and designers to respond to the two “navels” in the exhibition. As part of the exhibit, a think-tank consortium was created comprised of students and faculty from select architecture, design, and planning programs in the Philippines. This consortium was commissioned to conduct research on the current state of the three Philippine metropolitan cities in terms of transnational flows and processes. Subsequently, the students were tasked to respond to the identified issues and to present proposals about the future. The diagrams, documentation, models, and ideas generated from the research are being exhibited in Venice. Through the speculations on the two “navels” and the concomitant architectural and urban issues, Philippine “Freespace” or “Pookginhawa” anticipates possibilities for renewed life and hope.